We are proud to announce that Beal Student Athlete Ilyas Hussain won the British National Taekwondo Championships this weekend at the English Institute of Sport in Sheffield, and was crowned British National Champion 2018.

Over 700 athletes took to the mats over the weekend. Ilyas was competing in the -51kg division. He had 3 tough fights throughout the day. In the final he was up against the favourite to win the division. However, Ilyas used his experience and skill and took a commanding lead going into the last round. The final score was a comfortable 15-7 win.

Hard work and dedication, while studying for his A levels, was the key. Ilyas would like to thank the school for its continued support. 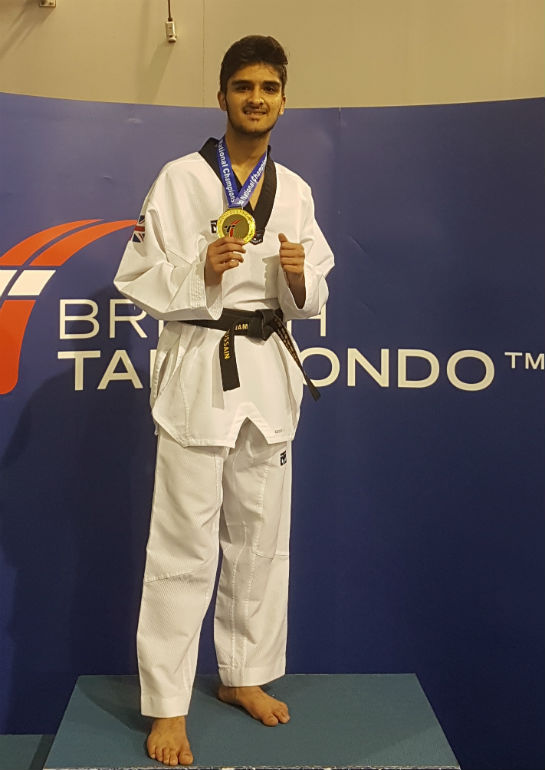 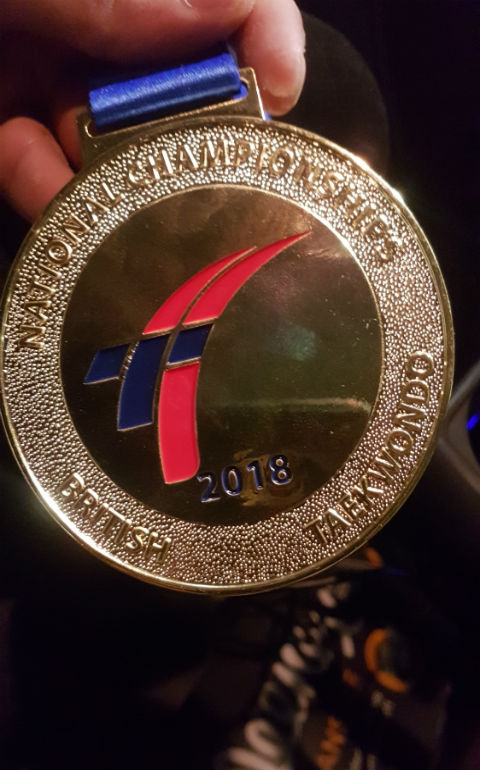