On Tuesday 10th July, as part of our national RAF100 celebrations in London, we were lucky enough to witness the Royal Air Force centenary flypast. This planned event marks 100 days since the 100th anniversary of the formation of the Royal Air Force on 1st April. 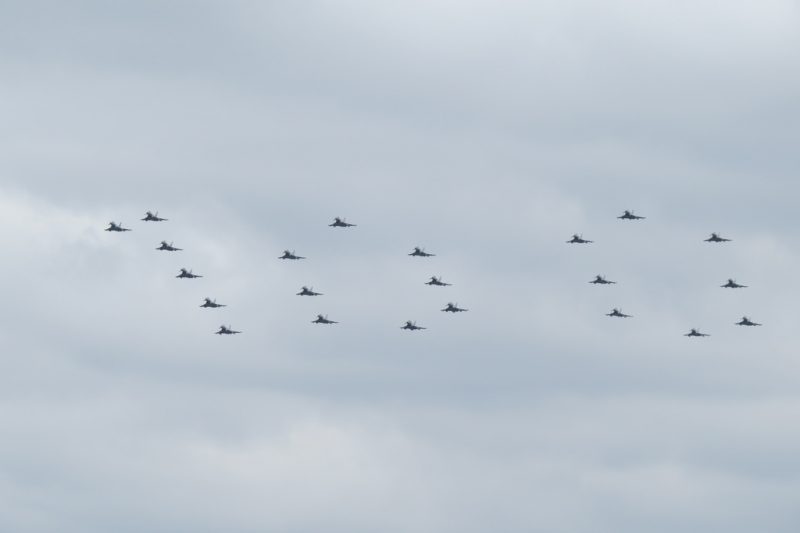 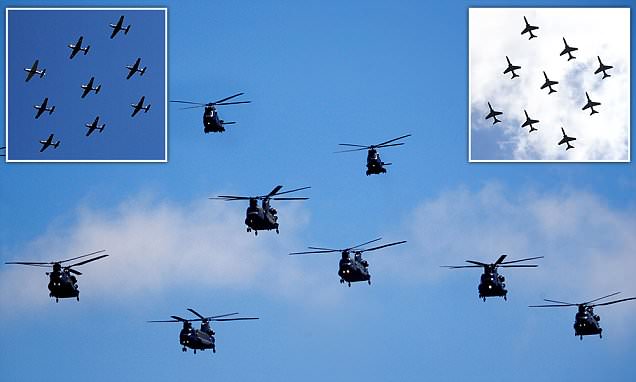